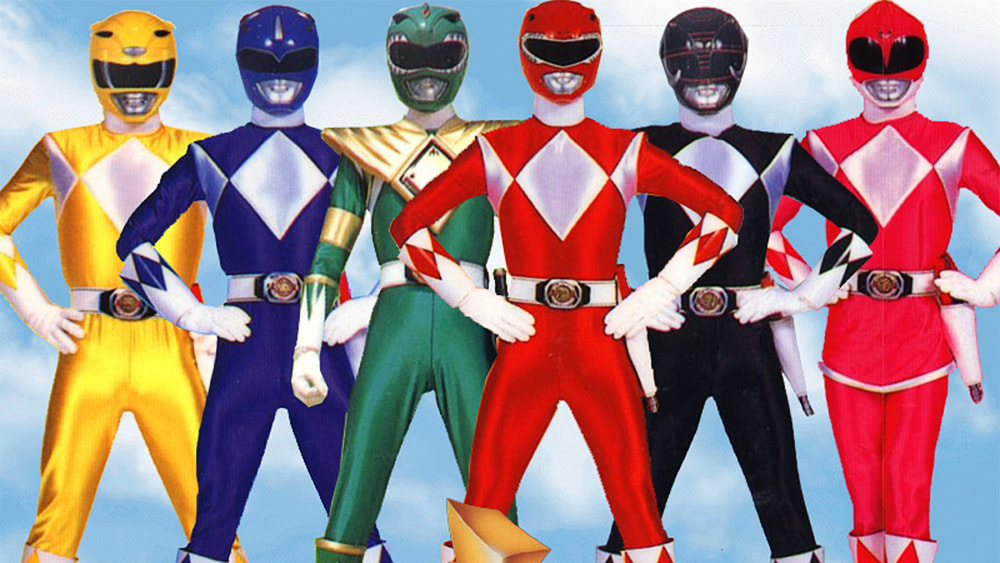 In her spare time you can find her being interviewed by Oprah, whispering to horses, knitting a game of backgammon, dancing up a storm, tricking leprechauns, cooking for starving improv players, and being everyone's mommy. She is also the staff supervisor for KC Improv.
Take the time to rub elbows with Jo-Jo, you won't be disappointed.

Cole is our newest and youngest recruit and we're darned proud of him. In his spare time he loves to count and sometimes add and subtract. He'll count anything; pebbles on the beach, hairs on your head, or stars in the sky. Yeah, he's a bit of a dreamer too and some day he hopes to make it to the moon where he'll count moon rocks and see how far he can throw them. Good luck Cole, that's a fine ambition.

When not making especially dangerous phone calls to his friends, Dylan enjoys watering his many potted plants. He likes his Marigolds especially, as they remind him of the absurdity of life itself. He spends his free time pushing rocks up hills and enjoying the bright summer weather all year round! His input on the KCVI non-comp team is greatly, greatly anticipated.

Hailing from the upper reaches of lower Outer Mongolia, on the Eastern side, Allyson is confident in her abilities as a lion tamer. She became famous at the age of three, when her ability to speak to Rainbow Trout became known: "Their dialect is subtly different from the Spotted Seatrout," she insists, "and, as such, I have trouble communicating with those. They laugh at my Rainbow accent." More comical than Menander's Dyskolos, she's sooper dooper excited to partake in some Imprbbubuubububu... Sorry, at this point in the interview, she slipped into Troutish. She writhed drowning on the floor for several minutes, but has since been seen alive and well.

Shannon's favourite historical figure is Abe Lincoln, simply because she respects a nice beard. Unfortunately, Shannon is unable to possess such a beard herself. Luckily, improv is here to grant her craziest wishes. Since joining the KCVI non-comp team, she has wandered the streets of Kingston with a new spring in her step, as in her own improvisational world, her beard and tall hat are there for all to see. 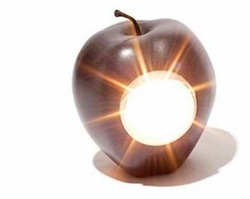 Brogan is a fun loving scamp whose favourite symbol is very difficult to draw. She loves designing roller-coasters and winning the Lottery. If you ask about her secret love of Western Liberal Philosophy, she'll probably tell you all about it. Just try and you'll be flabbergasted at the depth and complexity of her ideas. This is her first year on the Comp team and she's bound to make you giggle.

When he isn't busy being Amish and not believing in technology, he can be found living with his grandparents Muriel and Eustace in the middle of nowhere, where he is learning the finer arts including tea drinking and crochet. This is Eric's third super fantabulous year in the improv program. We know he'd make a great addition to KC Improv if he would only put down the Lays potato chips.

Although she may be small in stature, Morgan is elephantine in heart. Our only ginger-riffic member of our team, Morgan is by far the smile-iest improver ever to grace the KC stage. When she's not busy fashioning hula hoops out of liquorice, Morgan enjoys inventing new sports and winning Nobel prizes which she promptly donates to charity. 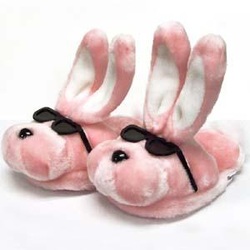 Lewis is a young ambitious unicyclist with a dream of one day competing in the Uni olympics against his swarn enemies the unicylitarians! In his spare time Lewis enjoys Bunny rabbit slippers and bow ties made of other people. He has the ability to shapeshift into any object or living creature at anytime and he uses this to achieve mysterious goals. During the KCVI Improv tryouts Lewis challenged the speed of light to a race on his unicycle around a shooting star and he won by many many miles. Unfortunately his triumphant win destroyed the universe and so he was forced to improv a brand new one. This epic event is in fact what assured his position on the team.